Charge your EV in Baie-Saint-Paul 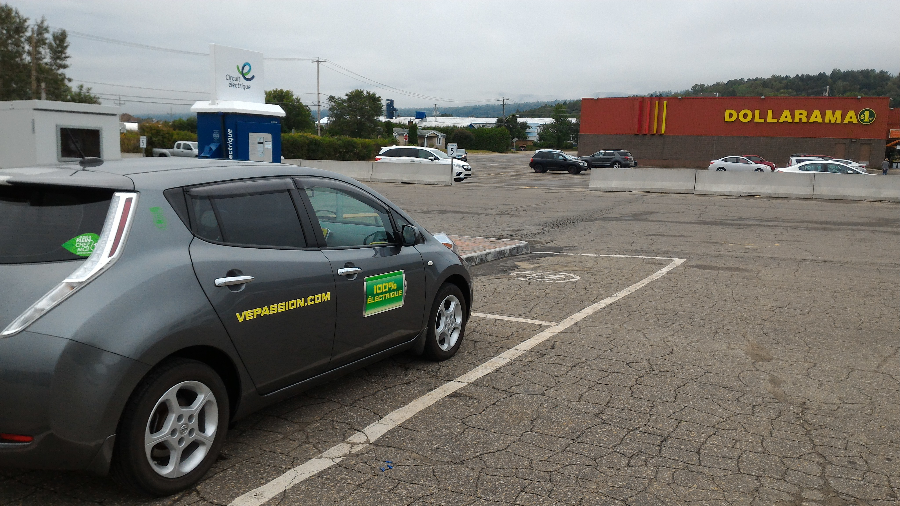 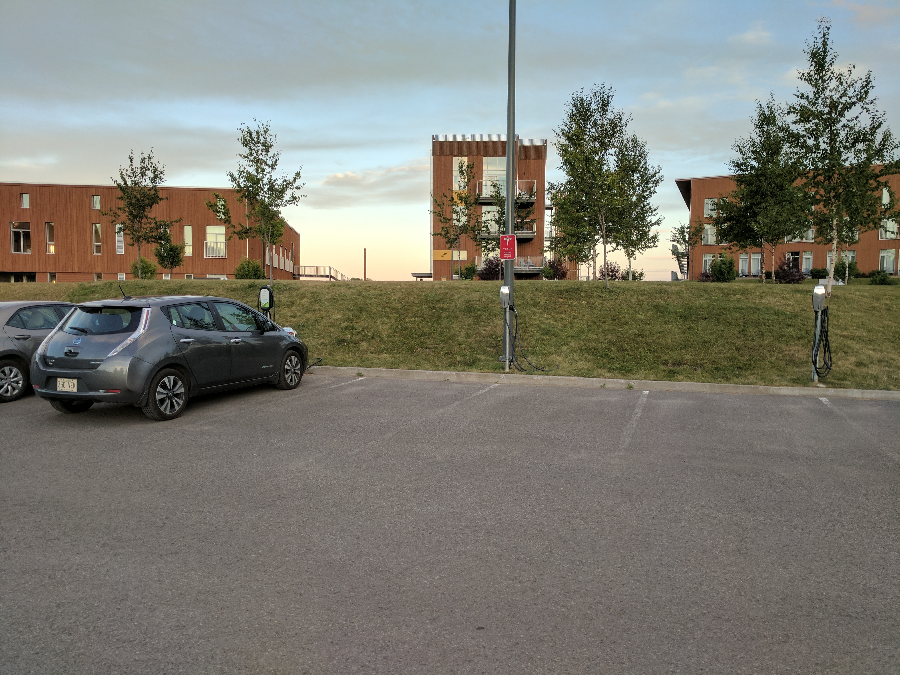 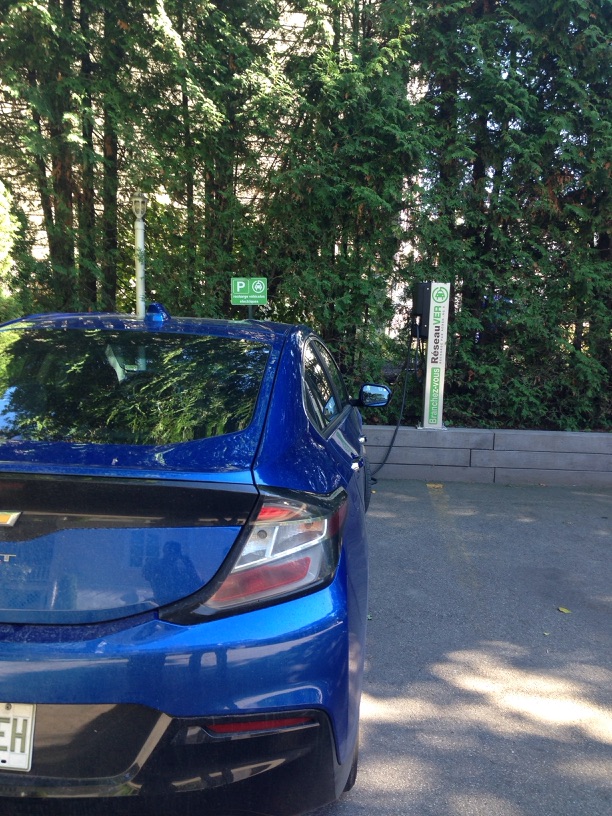 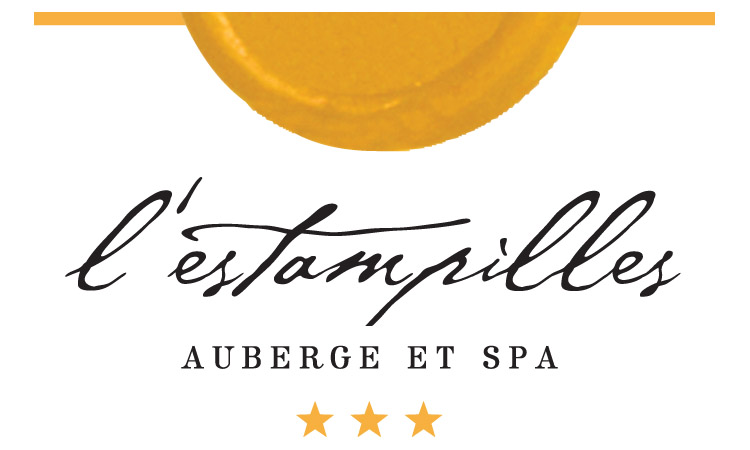 Other EV-Friendly Cities in Québec

Charging stats in a 15km radius of Baie-Saint-Paul

This region is one of the most popular destinations for North American tourists – hence the importance of developing electric tourism and the charging infrastructure in Baie-Saint-Paul.

From now own, electric vehicle owners and their passengers will be able to discover the touristic attractions of this municipality and will be able to go to shops, grocery stores and cultural enterprises while charging their EV. For example, a fast charging station has been placed at the Commercial centre near Highway 138, in Baie-Saint-Paul.

This charging station is favourably located near rue St-Jean-Baptiste and located in the shared parking lot of the inn La Muse and of the Éco-Bistro Chez Bouquet in Baie-St-Paul. Electric vehicle drivers that stay at the inn La Muse can benefit from a free charge.

The public charging stations are offered by many charging networks, such as the Electric Circuit, Tesla, FLO, Sun Country Highway and many more.

Being located in the touristic region of Charlevoix, the Village of Baie-Saint-Paul has a relief that consists of a vast valley surrounded by soaring mountains that plunge into the St. Lawrence River.

This is explained by the fact that Baie-Saint-Paul is based in a crater. With its diameter of 56 km, the meteorite crater – also known, as the astrobleme of Charlevoix – is one of the top fifteen largest craters in the world. There are many ways to observe it, either by the naked eye, with a nature guide, by helicopter flight, or by hiking up the Mont Lac des Cygnes, in the Grands Jardins National Park.

The city of Baie-Saint-Paul in Québec, Canada, has 14 public charging station ports (Level 2 and Level 3) within 15km. 92.86% of the ports are level 2 charging ports and 42.86% of the ports offer free charges for your electric car. With the ChargeHub charging stations map you have all the information you need about Baie-Saint-Paul’s public charging infrastructure. The charging stations description gives you the address, the type of connector, the network, the price and a lot more. ChargeHub lists all charging stations (level 1, level 2 and DC Fast Chargers) from any provider or manufacturer in North America like ChargePoint, Circuit Électrique, EVgo, SemaConnect, Sun Country Highway and Tesla. You can check out the map on the responsive website or the native iOS and Android mobile app. ChargeHub users can edit information, add pictures, add comments. Be part of a great community!