The city of Seattle in Washington, États-Unis, has 724 public charging station ports (Level 2 and Level 3) within 15km. 93% of the ports are level 2 charging ports and 41% of the ports offer free charges for your electric car.

Seattle, also known as Emerald City, is a port city where activities are never lacking in its dynamic downtown. As it borders the Pacific Ocean, 90% of their electricity is derived from hydropower, putting mass electrification of transportation and the development of the charging infrastructure on the agenda.

When you visit Seattle (or live there), it’s essential to make your way to the Pike Place Market, century-old market since 1907 in Seattle’s port, only a few steps away from the city’s museums and touristic hubs. Locate the first Starbucks that was ever founded in the Soames-Dunn building, vintage hats and the smell of fresh fish emanating from the market stalls and restaurants. That’s right, seafood lovers will be happy to relish in the catches of the day – salmon, halibut, tuna, crab, shrimp, oysters, mussels and much more!

From Space Needle tower, you can experience the 360-degree view of the city, surrounded by the Pacific Ocean, Puget Sound, the Olympic mountains that divide Washington State in two and Mt. Rainier. It goes without saying that the city is in a prime location and provides a high quality of life for its citizens. Seattle’s charging infrastructure provides charging stations from various networks such as Blink, Greenlots, Tesla, EVgo, ChargePoint and SemaCharge.

The project Drive Clean Seattle, an initiative to develop the charging infrastructure has been established in 2016. Since then, Mayor Ed Murray will lead the way bringing electric vehicles in his fleet. 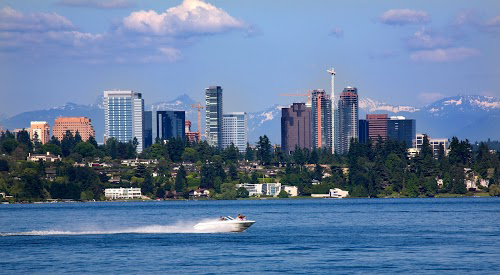 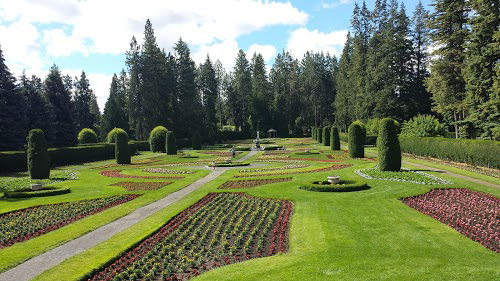 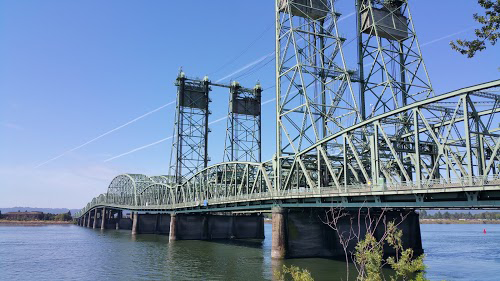 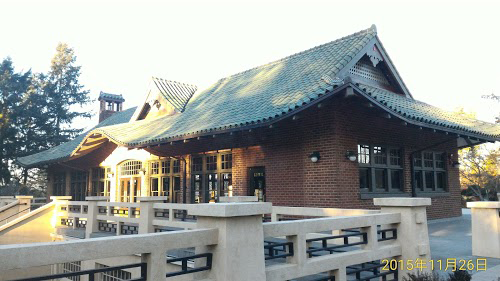 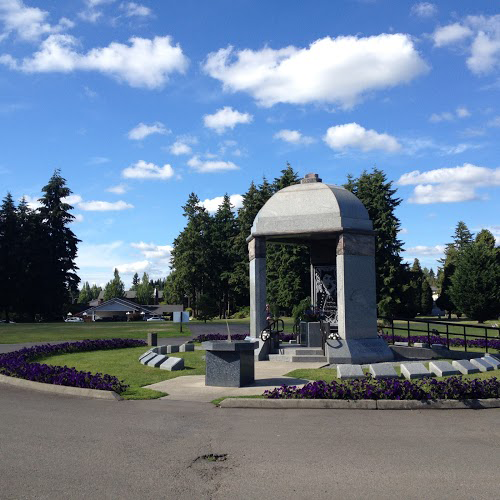