The city of Mississauga in Ontario, Canada, has 428 public charging station ports (Level 2 and Level 3) within 15km. 89% of the ports are level 2 charging ports and 68% of the ports offer free charges for your electric car.

Today, the charging networks established in Mississauga are amongst others, Greenlots, FLO, Tesla, ChargePoint, Sun Country Highway and many more.

Explore the region of Mississauga by electric vehicle with ChargeHub’s charging station map.

Located at the confluence of the Credit River and Lake Ontario, Mississauga conceals many gardens, museums and libraries on the boarder of the lake and in its downtown. Streetsville and Credit Village Marina are two popular neighbourhoods to go for a walk or try a new restaurant.

Here, you can adventure to the Benares Historical House, a house with more than 160 years of history that has been transformed into a museum. Or go see the Adamson Estate, which has been converted into a park now open to the public.

It is also in Mississauga that we find the biggest Canadian airport – the Toronto Pearson International Airport. Being situated at a crossroad with the biggest highways of the province crossing the city and linking the biggest Canadian and American cities, Mississauga’s streets are more often than not very occupied. It’s best to plan ahead your trip by electric vehicle with ChargeHub’s free app for iOS and Android. 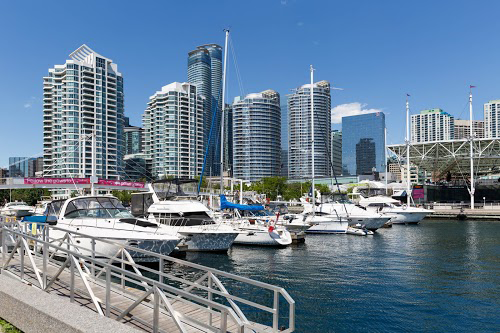 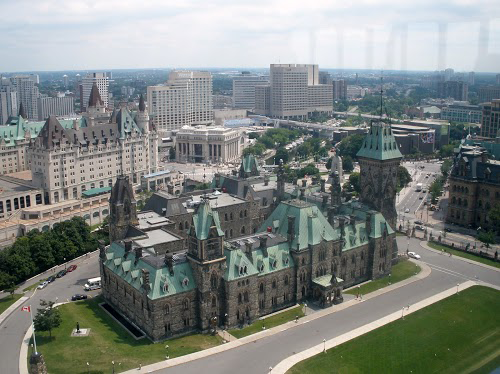 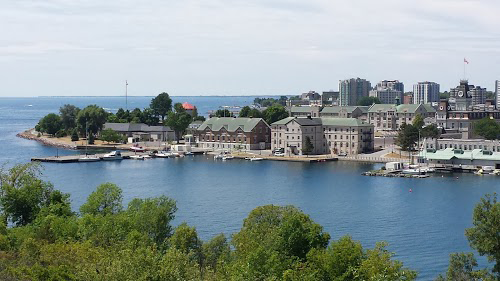 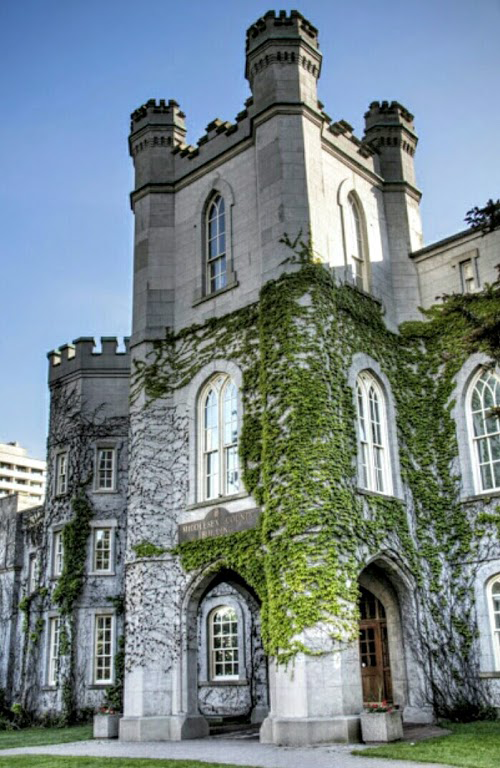 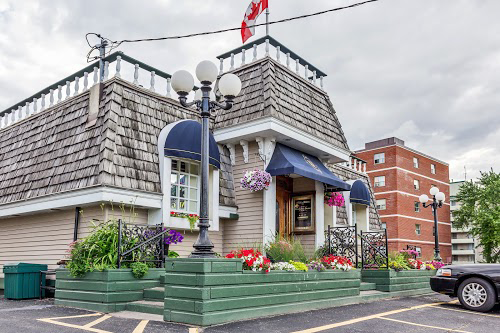