The city of Pasadena in California, États-Unis, has 310 public charging station ports (Level 2 and Level 3) within 15km. 84% of the ports are level 2 charging ports and 53% of the ports offer free charges for your electric car.

Pasadena is a city located at only 16 kilometers northeast of Los Angeles’s center. It’s not surprising that Pasadena is greatly influenced by the charging infrastructure of its renowned neighbour. In 2016, Southern California Edison received the green light from state regulators to launch their pilot project Charge Ready, which will start the installation of 1500 charging stations inside its 50,000 square-mile service area in Southern California.

Pasadena’s downtown is composed of three neighbourhoods - Playhouse District, South Lake Avenue District and Old Pasadena. Artists (or admirers) will want to make their way to the Playhouse District, a performing arts neighbourhood that surrounds the Pasadena Playhouse – the Official Theater of the State of California. The Boston Court Performing Arts Center and the Ice House Comedy Club are situated nearby as well. Several public charging stations are available in the different neighbourhoods of Pasadena, download the ChargeHub app (iOS or Android) to find the nearest charging stations.

When walking through Pasadena’s downtown, you’ll be impressed by the City Beautiful movement architecture by which the City Hall, the Civic Auditorium and the municipal library were inspired. Lots of architectural gems are based in Pasadena, such as Frank Lloyd Wright’s Miniatura House, the Gamble House as well as iconic neighbourhood – Bungalow Heaven – composed of 800 small artisan houses.

Pasadena has equally a large number of impressive museums open year long. Amongst its most popular, the Norton Simon Museum is well known for its collection of classical works. The Pasadena Museum of California Art and the Huntington Library are all located at walking distance. However, if you prefer to use your electric vehicle, each one of them has a level 2 charging station nearby. 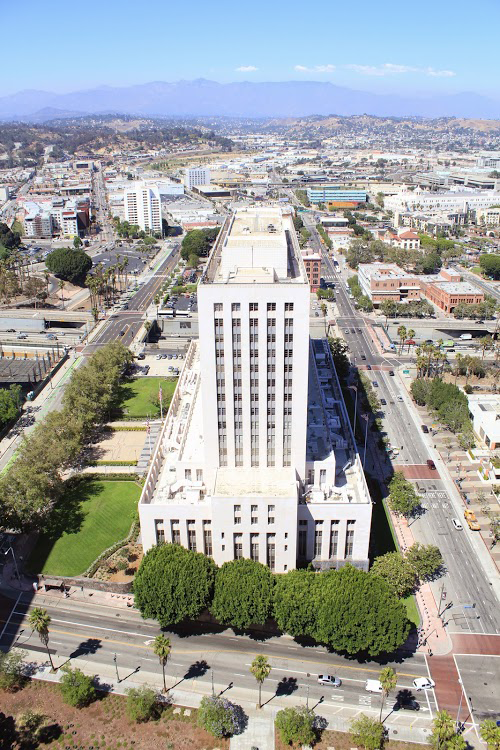 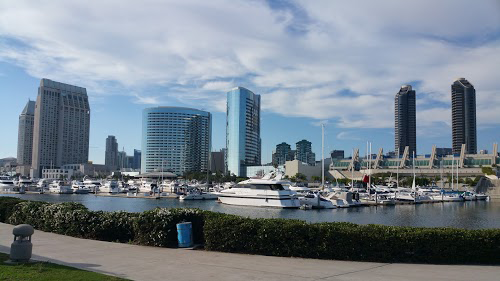 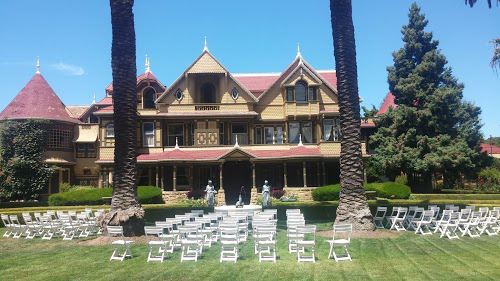 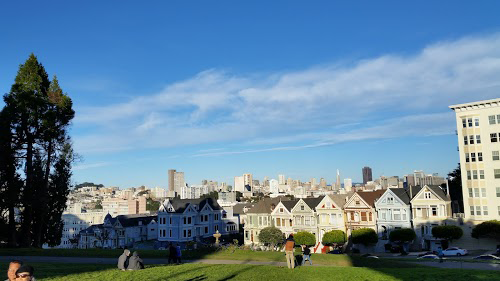 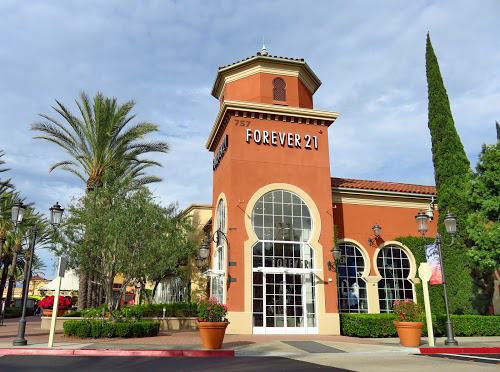