The city of Houston in Texas, United States, has 549 public charging station ports (Level 2 and Level 3) within 15km. 91% of the ports are level 2 charging ports and 65% of the ports offer free charges for your electric car.

Therefore, many networks are established in Houston, such as Tesla, Blink, ChargePoint, SemaCharge and many others. You can locate all of the charging stations in Houston with ChargeHub’s charging station map. Also available for iOS and Android, ChargeHub’s interactive map lets you quickly plan your trip by electric vehicle.

Among other things, Houston – the biggest city in the State – is known as one of the largest multicultural cities in the United States. More than 90 languages are spoken in this metropolitan. This brings about a very diversified culinary scene, particularly with meals coming from more than 30 countries and regions in the United States.

Neartown, Midtown and the Museum District are neighbourhoods with many museums, galleries and cultural centres at walking distance from one another. During your visit, you can charge your EV at one of the many level 2 charging stations in the surrounding areas.

What other activity comes to mind when we think of Houston? Think of the famous quote from the movie Apollo 13: “Houston, we have a problem". The city truly distinguishes itself with the Johnson Space Centre of the NASA. This fascinating site that has spaceship replicas and much more, is the official touristic site of the most famous space agency in the world. 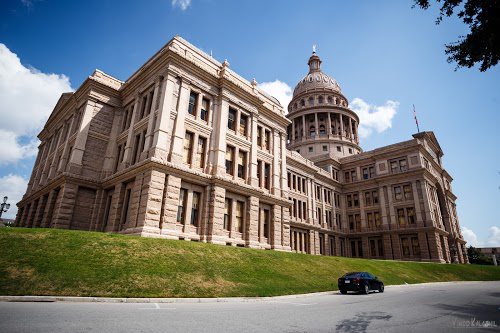 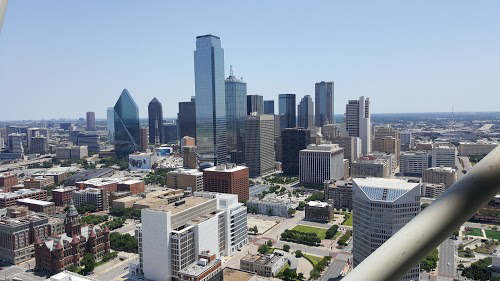 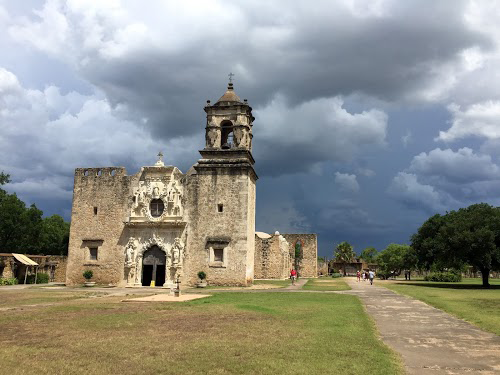 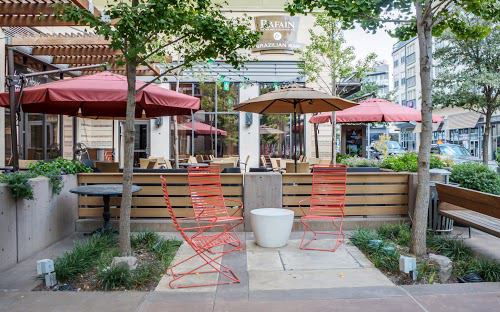 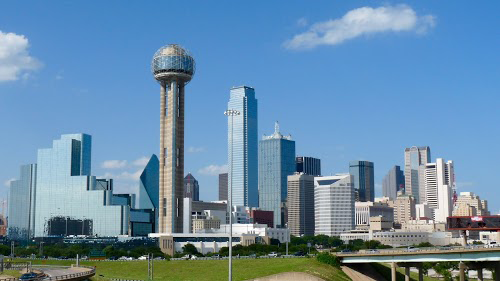