The city of Charlotte in North Carolina, United States, has 310 public charging station ports (Level 2 and Level 3) within 15km. 86% of the ports are level 2 charging ports and 50% of the ports offer free charges for your electric car.

Charlotte, North Carolina, also known as the “International Gateway to the South" is the largest city between Washington, D.C. and Dallas, Texas. Its location halfway between these two cities and the Atlantic Coast makes it easily accessible by electric vehicle. Whether downtown or in one of its colourful neighbourhoods, there are level 2 charging stations and level 3 charging stations (DCFC) within 10 miles of Charlotte.

Plug in you EV at one of these charging stations and continue on foot up to a great restaurant, an animated bar, and architectural gems found in Charlotte’s dynamic downtown. Moreover, there are over 25 artisanal breweries in this city, creating a lively atmosphere and enthusiastic energy. Make sure to visit NoDa, winner of the gold medal during the World Beer Cup 2014!

If you like adrenaline rushes, there’s nothing better than a visit to the U.S. National Whitewater Center. Here, we can go down rapids with friends, climb a huge artificial climbing wall, tests zip lines over the dense trees, and complete obstacles with Arbre en arbre. Charlotte is truly a great outdoor hub. Here is a level 2 charging station near the site and the Charlotte Dougas International Airport.

Regarding the electrification of transportation, Duke Energy, whose headquarters are based in Charlotte, has launched an important project July 2016 to increase the number of charging stations by 30% in North Carolina. Charlotte is home to a significant number of electric vehicle drivers and you will most likely see many of them on the roads! We equally find a number of networks, such as Greenlots, eVgo, ChargePoint and many more. 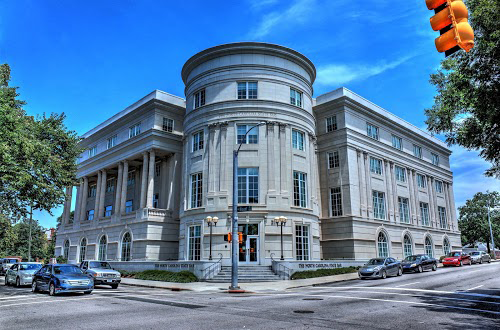 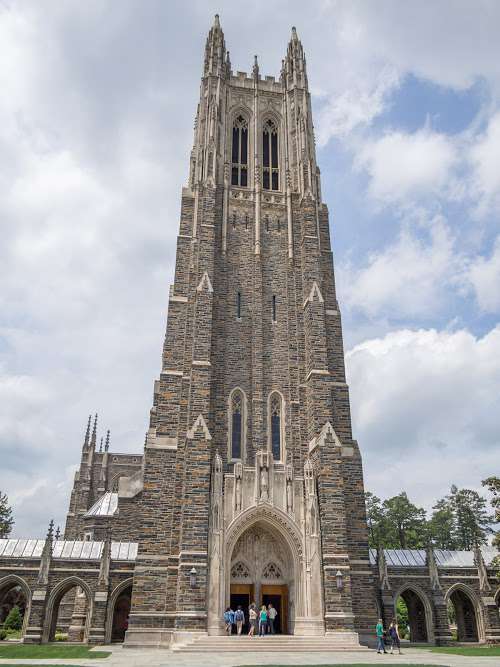 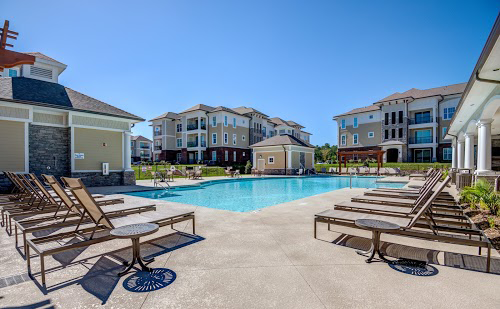 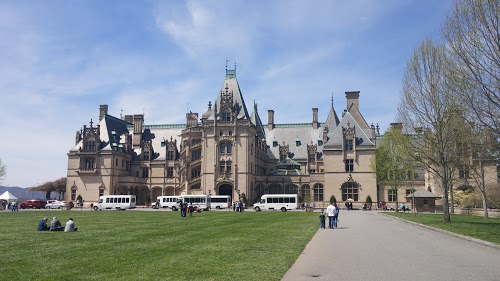 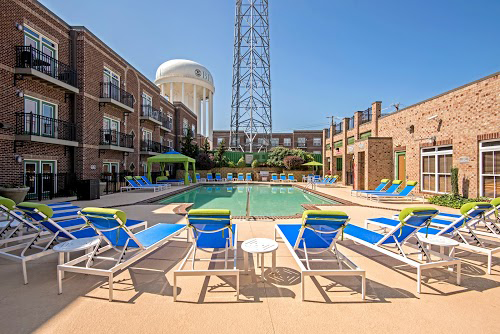