The city of Calgary in Alberta, Canada, has 186 public charging station ports (Level 2 and Level 3) within 15km. 96% of the ports are level 2 charging ports and 73% of the ports offer free charges for your electric car.

Calgary is the biggest city of Alberta and the 5th largest urban area of Canada, with approximately 1.2 million residents. Although its downtown has been majorly colonized by Alberta’s oil, the City of Calgary has made many steps to develop its charging infrastructure.

Today, we find public charging stations (level 2 and 3) within a radius of 10 miles in Calgary.

With ChargeHub’s map, you will see the multiple charging networks established in the City of Calgary. For example, there is Tesla, ChargePoint, Sun Country Highway and many more. To find out more information about them, please consult our section on Charging Networks.

There is also a level 2 charging station placed in the parking lot of the Centennial Place Parkade, near the Prince’s Island Park.

Calgary is a city with an atmosphere of the Far West and is also the highest city in Canada, as it is situated at 1 139 meters above sea level. Located at the meeting point of Banff National Park and of the Prairies, the City and its surroundings offer numerous possibilities as for the sporting and recreational activities: biking, skiing, snowboarding, golf, hiking.

The City of Calgary charging infrastructure is more than well equipped to serve the EVs on its roads. You can certainly drive electric with peace of mind in the largest city of Alberta. 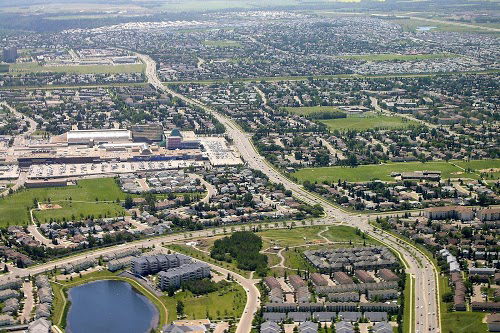 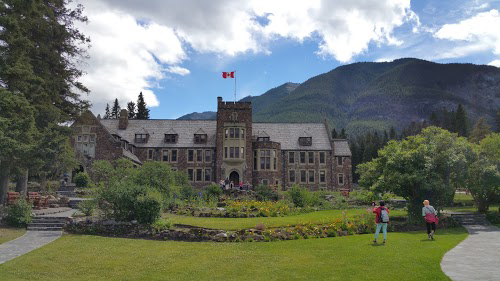 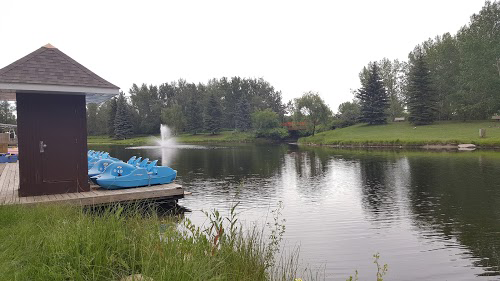 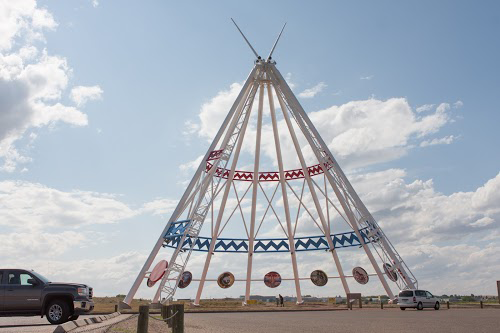 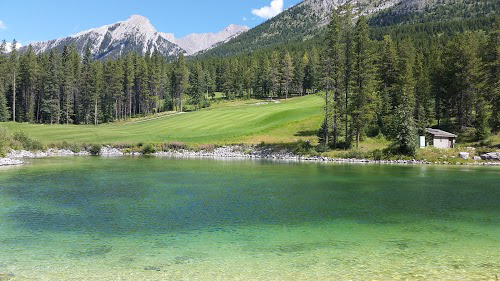