In my view, withmany great examples are already out there, we need to STOP reinventing the wheel. The standards are already being set in out-of-the-way places by small businesses like Nikola Broadband in Sequim (24/7 video monitoring system), and blink-and-you-pass-by towns such as Discovery Bay and Quilcene, Washington (with all-but-industry-standard Clipper Creek stations in both, and services including a locally-based shop at the first and a lounge, local crafts, and abundant small town character in the second.)

The room for debate is rapidly evaporating; suppliers that require idiotic key fobs, ask for dedication in the form of monthly subscriptions in a EV marketplace of “here today, gone tomorrow,” and continue to ignore the universal cry of EV drivers to SIMPLIFY THE PAYMENT SYSTEMS will die–hopefully sooner than later–or be swallowed by the few that know what they’re doing.

On the plus side:
ONE station that accepted credit cards RELIABLY. Thank you, Alex Porteshawver, City Coordinator and city of Benicia, California. $1 to start, $0.08/kWhr for power. I felt guilty paying that little for a DC fast charge, to be honest.

ONE station that had 24/7 video monitoring accessible off a link in PlugShare. Thank you, aforementioned Nikola Broadband, Sequim, WA. Free of charge likely because these guys are believers in the tech. Two Leafs in the driveway plus mine. 🙂

ONE charging provider with flat fee monthly rates and a support line that answered every single time I’ve called. Thanks, Aerovironment.

On the minus side:
A Nissan dealer charging a $10 flat rate for L2 (yes, 220V) charging. Effectively charging Tesla drivers less for power than Leaf drivers in most cases, and something in the neighborhood of two to ten times too much if you actually bought the product. Nissan No Charge to Charge? Erm…what’s that?

Several Nissan dealers padlocking breakers, chaining gates, and deliberately blocking stations at night, LOADS of dealers with “so much inventory” that parking in EV charging spots is the norm rather than the exception, and scores that have little (read: no) interest in selling Leafs.

More later. Too much to fill in at the moment. 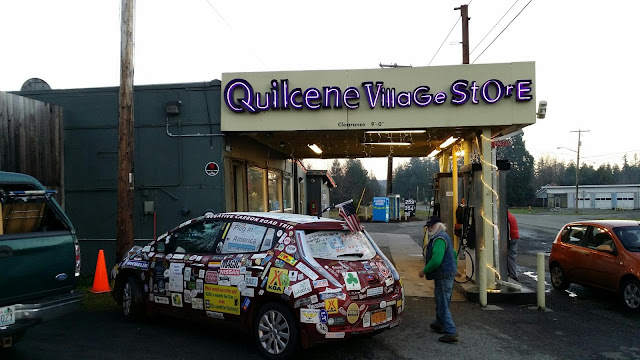 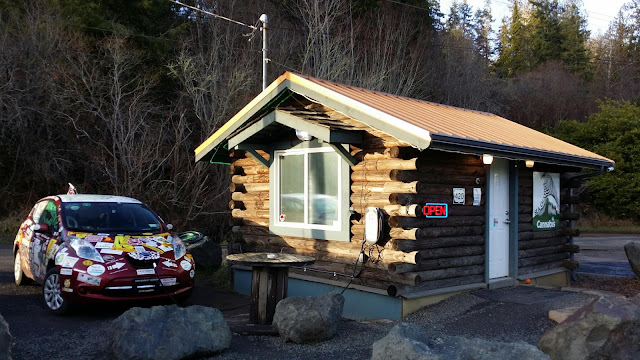 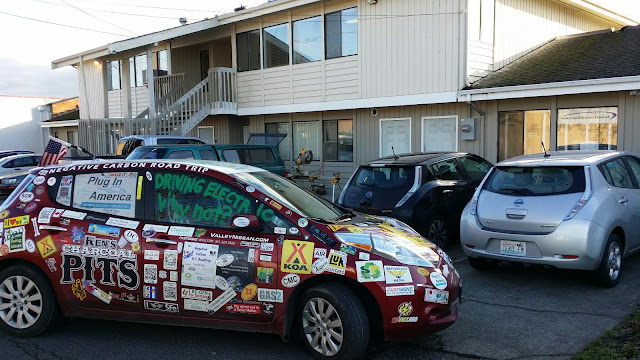 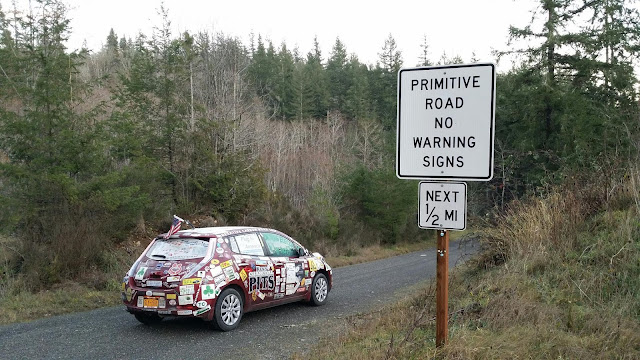 ChargeHub is a vibrant community of thousands of active users and a team committed to solving problems related to the electric vehicle charging infrastructure.

Together, they contribute to the development of an EV friendly network. With its mobile and web platform, ChargeHub helps all the electric car drivers and future EV drivers to quickly find answers to their questions.